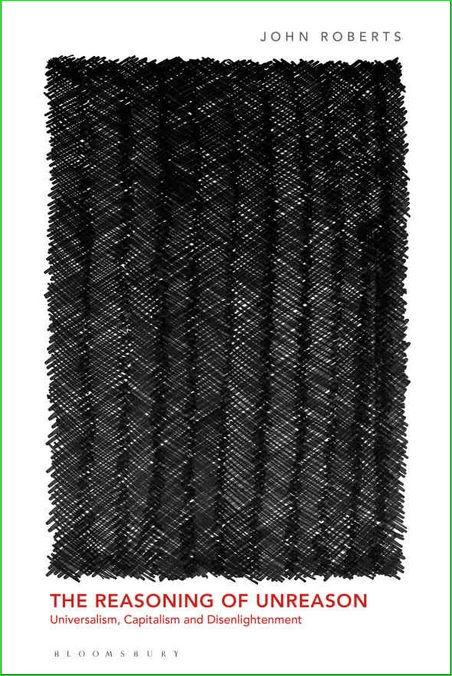 
The twenty-first century so far has seen the global rise of authoritarian populism, systematic racism, and dogmatic metaphysics. Even though these events demonstrate the growth of an age of ‘unreason’, in this original and compelling book John Roberts resists the assumption that such thinking displays an unthinking irrationality or loss of reason; instead he asserts that an important feature of modern reactionary politics is that it offers a supposedly convincing integration of the particular and the universal. This move is defined by what Roberts calls the ‘reasoning of unreason’ and has deep roots in the history of Western thought and politics.
Tracing the dark history of enlightenment-disenlightenment, John Roberts explores ‘the reasoning of unreason’ across centuries from Aquinas, William of Ockham, the most important treatise on witchcraft Malleus Maleficarum, Locke, Kant, and Count Arthur de Gobineau, to Social Darwinism, Nazism, Carl Schmitt, Leo Strauss, and Friedrich von Hayek. Roberts provides a new set of philosophical-political tools to understand the formation and denigration of the rational subject and the current reinvestment in various forms of political unreason globally.
The Reasoning of Unreason is the first book to draw on the philosophy of reason, political philosophy, political theory and political history, in order to produce a dialectical account of the ‘making of reason’ internal to the forces of unreason and the limits of reason.

The Methods of Bioethics: An Essay in Meta-Bioethics (Issues in Biomedical Ethics)

The French Revolution and What Went Wrong